Almost all Facebook users have seen online casino ads there at least once. Although Facebook continues to fight against illegal gambling establishments, it is not enough. One respected entrepreneur Leon Zukernik, who owns an ordinary casino ‘King's casino’, saw an advertisement for his casino on Facebook. Leon's surprise was boundless, because he has no online casino, but only a land-based casino. 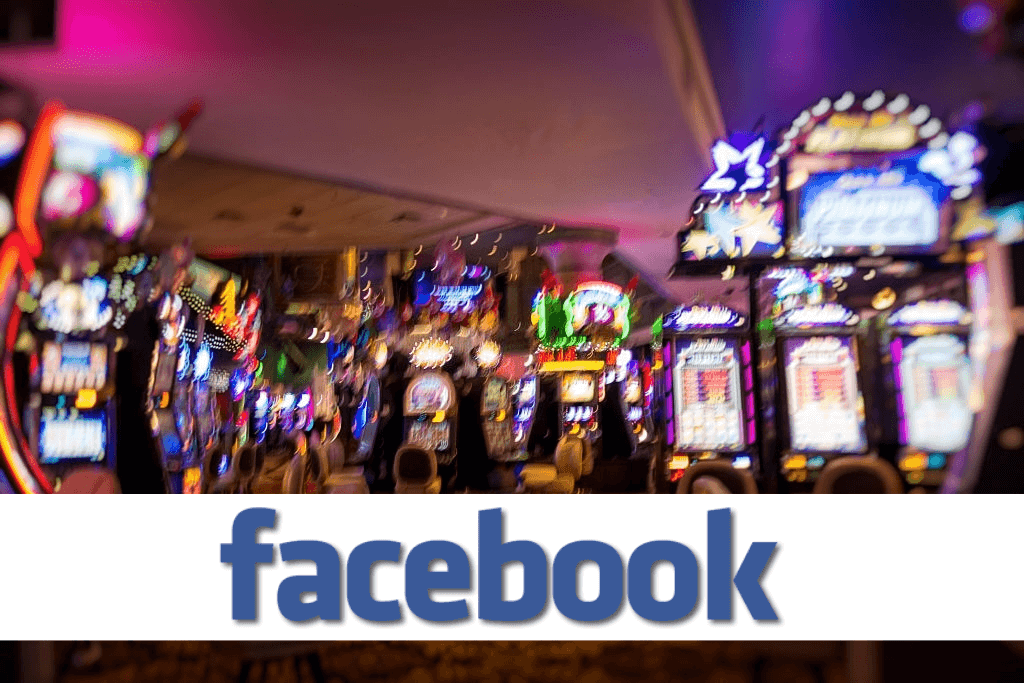 This could only mean one thing. Someone had set up advertisements urging people to make deposits using a popular gambling brand. Leon Zuckerick sent numerous emails to Facebook but there was no response.

"Such irresponsibility on the part of a major social network capable of influencing the masses should not go unpunished. The reputational losses of our brand were directly related to these ads,"

Leon's further actions were reasonable. He sued the popular social network for $20,000,000! This amount of money, in his opinion, should cover the reputational risks his project has suffered.

"They dishonored our name and our ‘King's casino’ brand with their cheap advertising gimmicks. We worked for years to build it and we will not tolerate any mention of us in this kind of advertising,"

During the pandemic, King's casino did not work and suffered significant losses. Many in Leon's inner circle believe that with such a lawsuit, he wants to partially pay off debts to creditors.

For reference: Facebook's main income comes from advertising. The company's average total profit for a quarter (3 months) is more than $11 billion dollars.