How effective Baffster's Strategy is?

What is any roulette strategy designed for? To secure punters' chances to win more or more often. Usually that is done with the help of some betting schemes or patterns. Basically, the strategy advises you to place certain bets. Make no mistake, casinos will always have their profit.

And strategies are used to make sure that it won’t be on your dime. Specially designed techniques will keep your wins coming. Don’t count on huge winnings. It’s more likely you will get moderate-size wins but more often. One way to achieve this is to use Buffster's strategy, aka the Buffster's Winning Strategy. 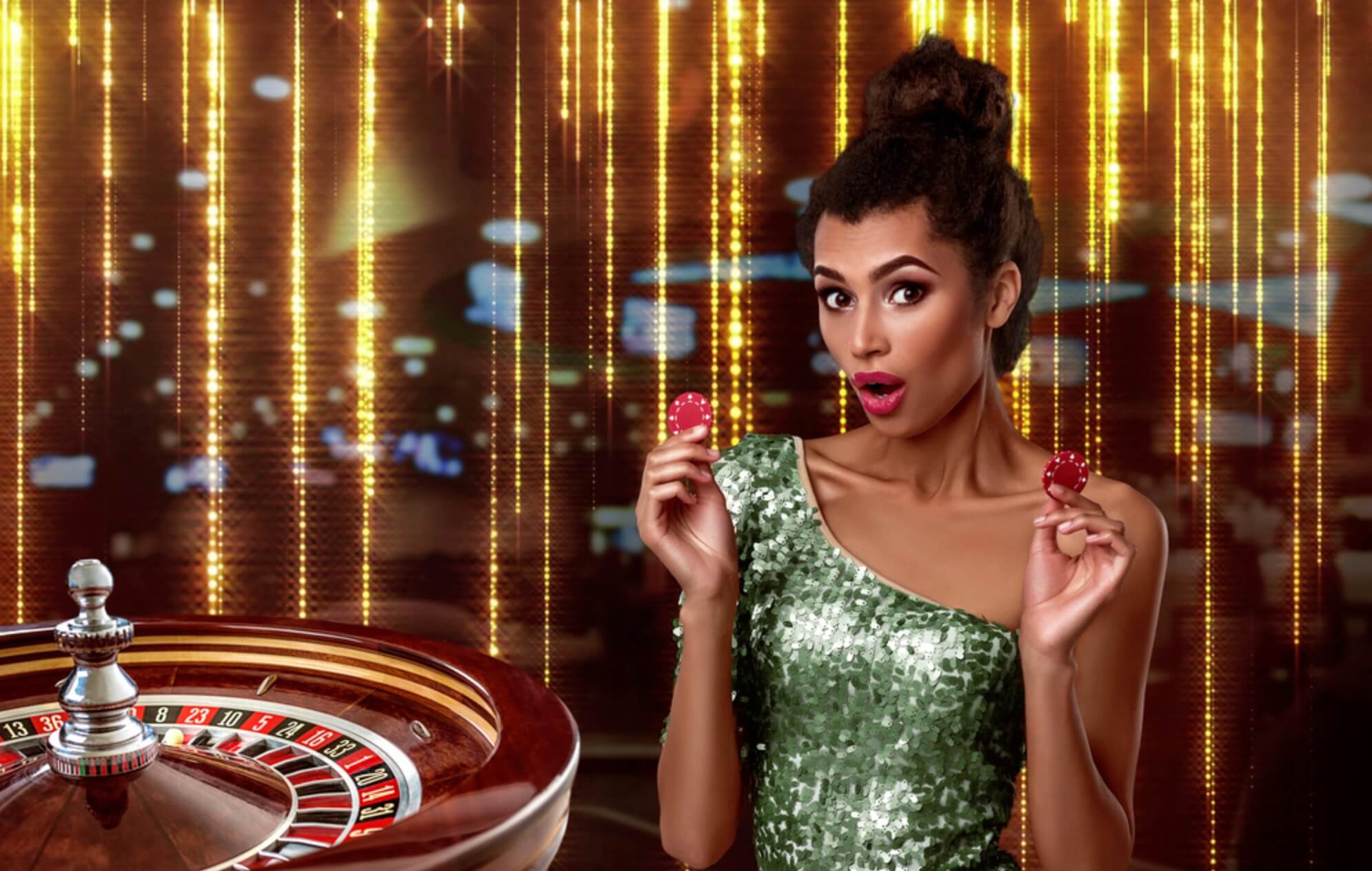 How does the Buffster's strategy work?

When you play using the Buffster's strategy, keep in mind that one game session lasts 35 spins. Time-consuming, true. So make sure you can spare enough time for your game beforehand. Also, using this strategy requires certain investments. Make sure your bankroll is enough to pull this game off.

The strategy's main idea is to close as many stops on the grid as you can, thus increasing your winnings odds. To do this, you use minimal wagers, but place them a certain way which we are going to describe here. First, you bet on four six-lines for five consecutive spins. After, you switch the bets from four lines to eight streets. Put new bets on the same numbers. Stick to this bet for six consecutive spins. Then guess what? 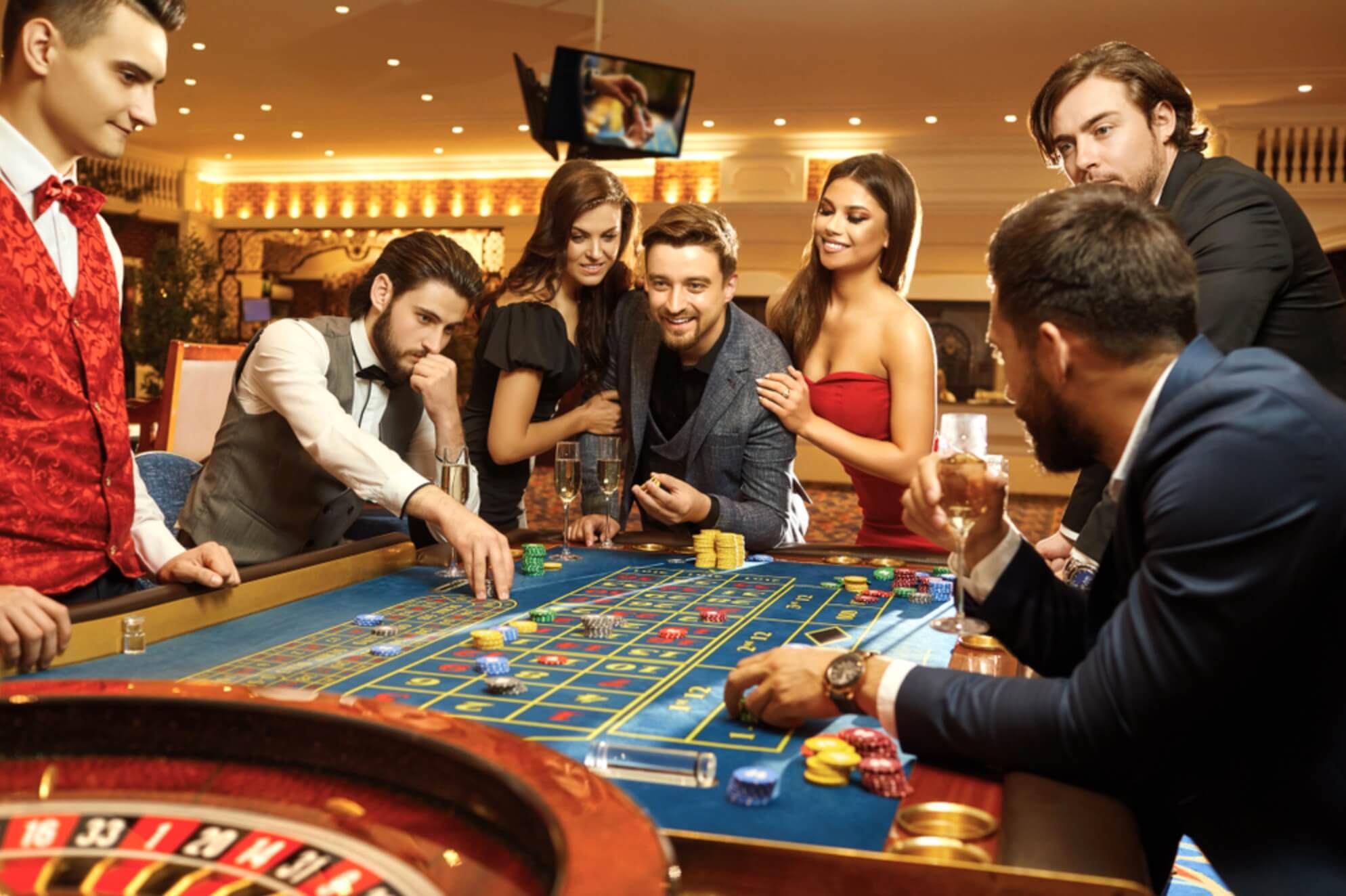 Cover the same numbers as before, but using split bets. Remember, you would have to use twelve chips for those bets. Bet on splits for six consecutive spins. After the splits come the straight-up bets. The numbers are the same as for the previous bets. Bet on splits for eighteen spins. The Baffster's strategy game is over after the first win or after 35 consecutive spins without a win.

After, the Baffster's game starts over again. 35 spins mean you would have to invest plenty of money into the game. To figure out which numbers to bet on you have to watch the game for some time. But some say that you have to wait one spin only, and that will be enough.

If you don't want to wait long and would like to stick to one spin waiting time only, then wait for one spin, see the winning number and exclude the dozen it belongs to from the betting. If you want to watch the game for a while, then keep track of the hot numbers to figure out what dozen they belong to. Exclude the dozen that is hit most often. 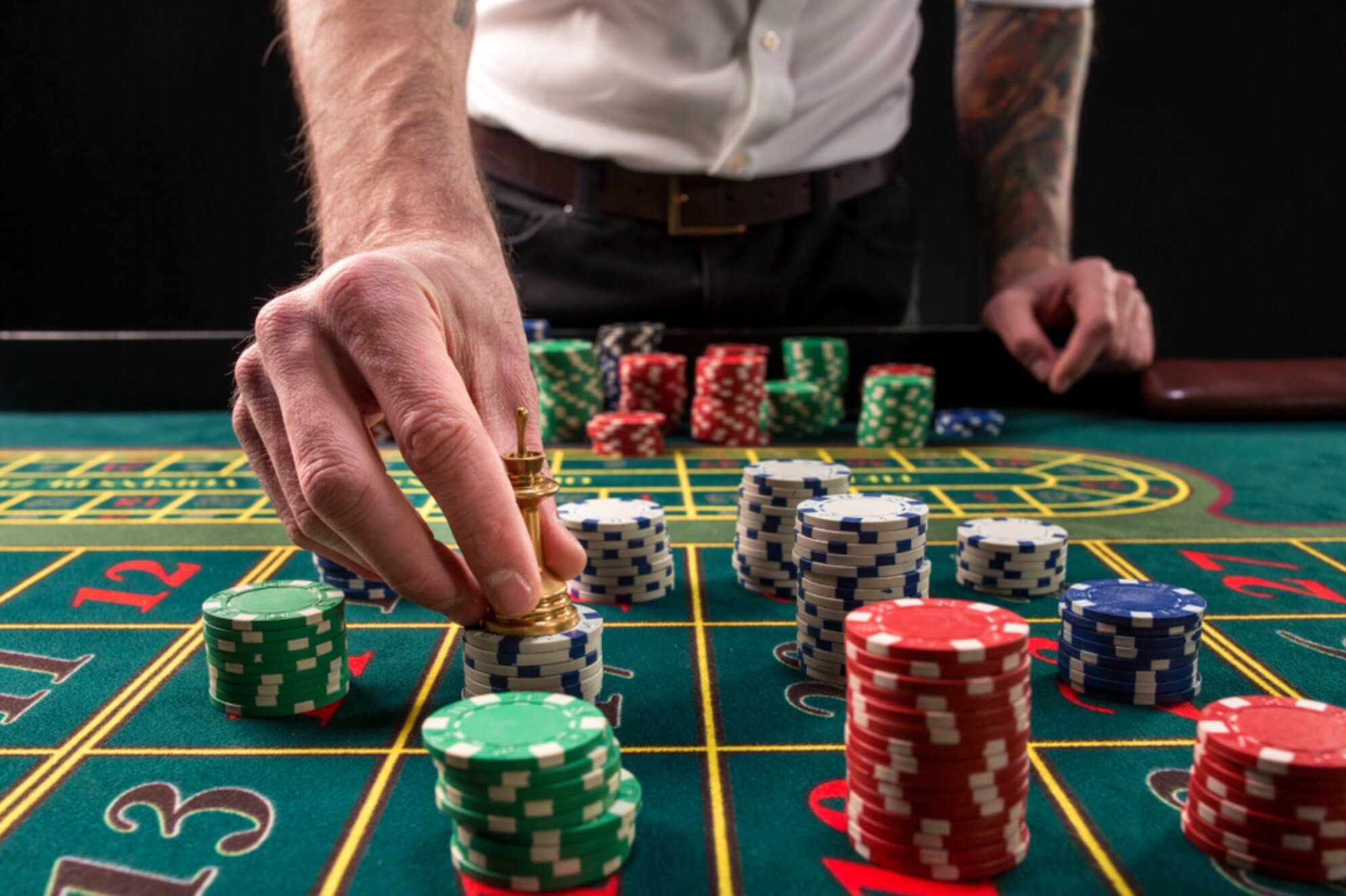 How effective Baffster's Strategy is?

At first, Baffster's Strategy seems a bit complicated and even confusing. Some punters find it hard to understand how it works. As the bet size doesn't change through the session, it's hard to win the money back after you had several spins with no wins. But that situation is highly unusual.

Using this strategy, you are most likely to get a win in one of the first spins. Theoretically, as the total spin bet amount is increasing, so does the potential profit. Though this claim is still questionable. Probably it's worth mentioning that we never finished the Baffster's Strategy session. Not once. We hit a win during one of the first spins and had to start the procedure all over again. 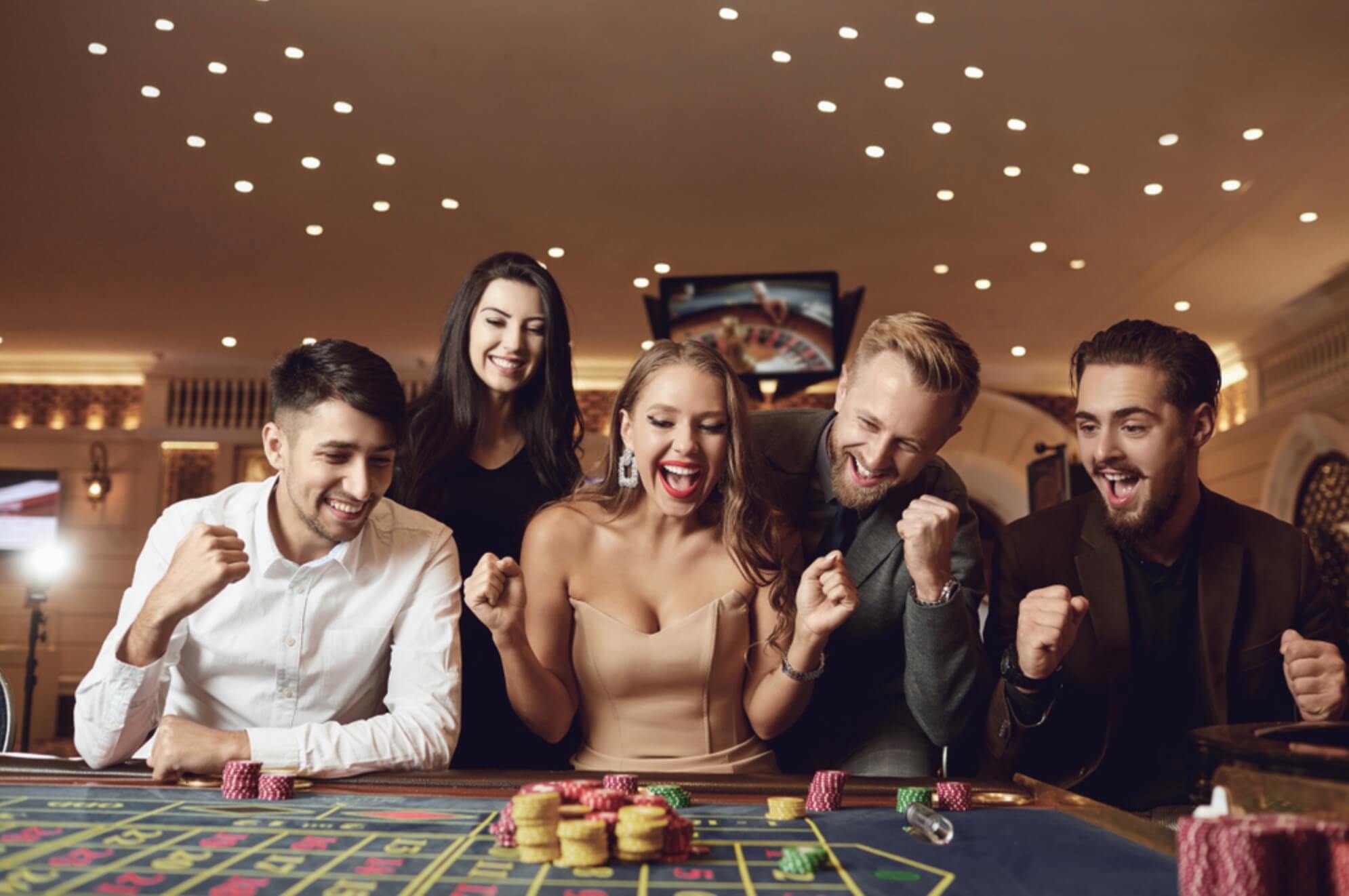 Thus, we couldn't really test the Baffster's Strategy from the ground up. We ended up just betting on 24 numbers for a couple of spins and then hitting a small win in a spin or two. After putting Buffster's Strategy to the test, we came to a conclusion that it isn't worth your time or effort, let alone money. We can't really recommend this strategy. There are plenty of other approaches to playing roulette, which you may use without risking too much money.

They don't require a huge bankroll and may guarantee you some solid wins. But Buffster's Strategy does exist and some people use it to play roulette. That's a given. Some punters claim to get some superb results revenue-wise from using this strategy. 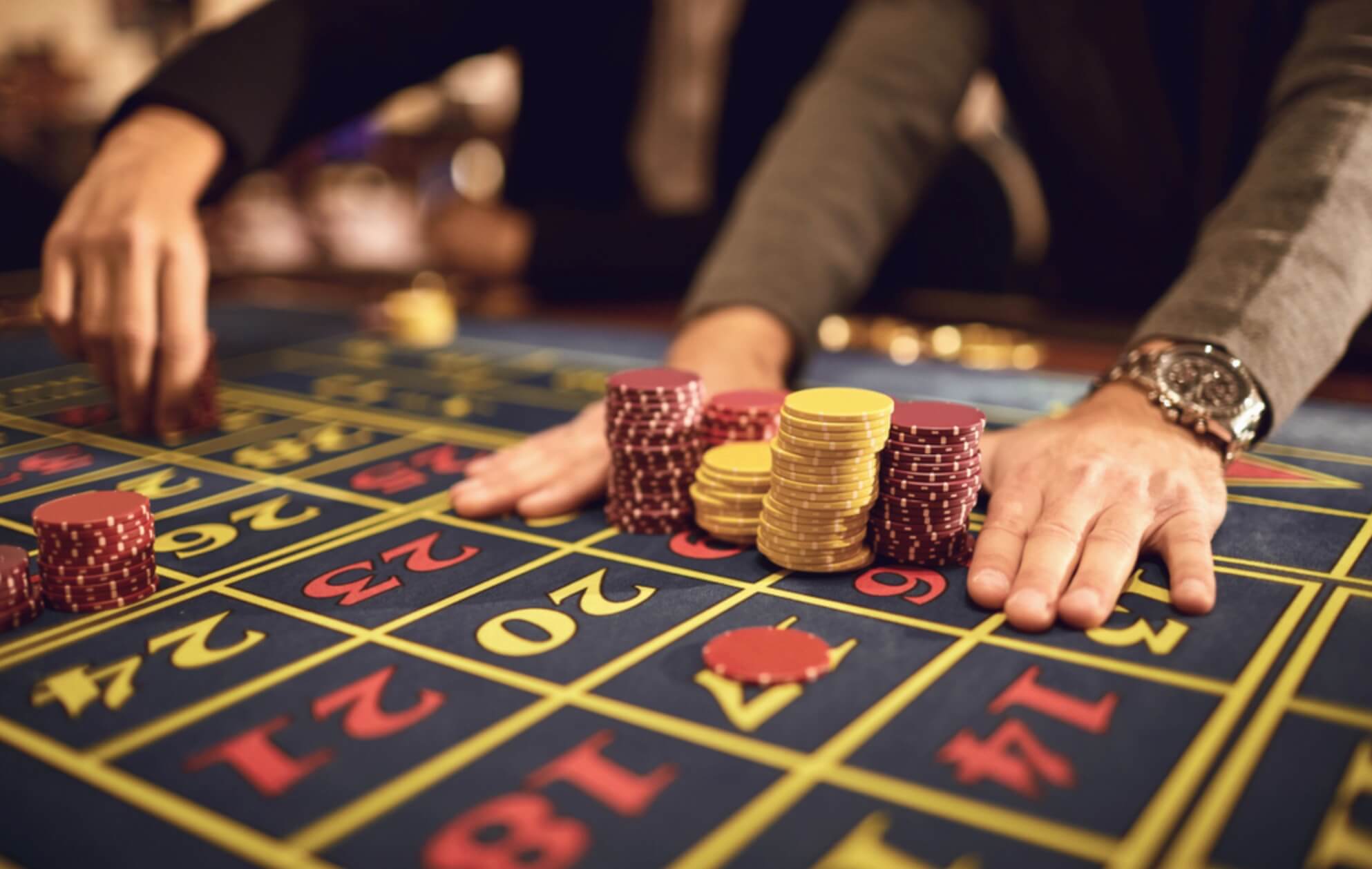 Many punters find Baffster's Strategy confusing. Some say it's useless. The betting is complicated, and there is no guarantee you get higher wins. If you are curious give Buffster's Strategy a go, why not ?! But using it more doesn’t make any sense to us.