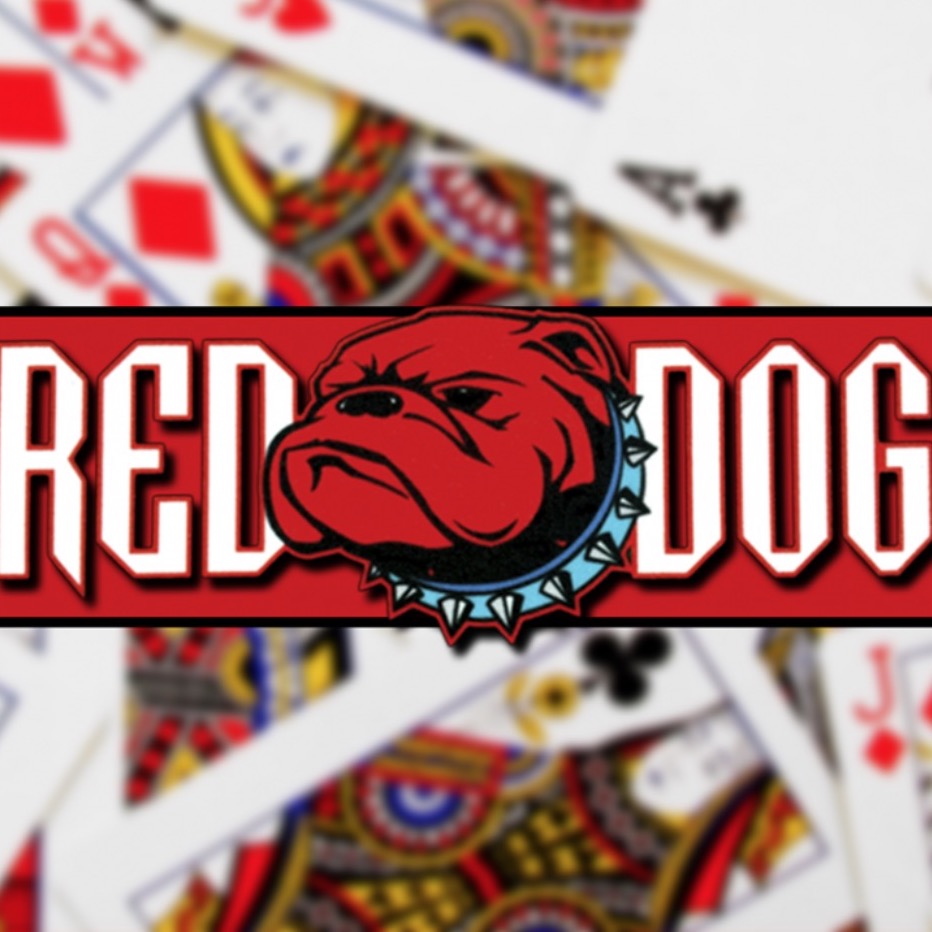 At first, you may find this game to be confusing. It is probably due to the fact that the original card table game is totally different. So if you played real Red Dog, you will be totally bewildered. The card machine game has a different goal and totally different gameplay. Remember, when you play Red Dog at the table it’s a game for at least three players. Here, you play against the dealer. The objective of the bricks-and-mortar casino game is to win as many chips as you can. 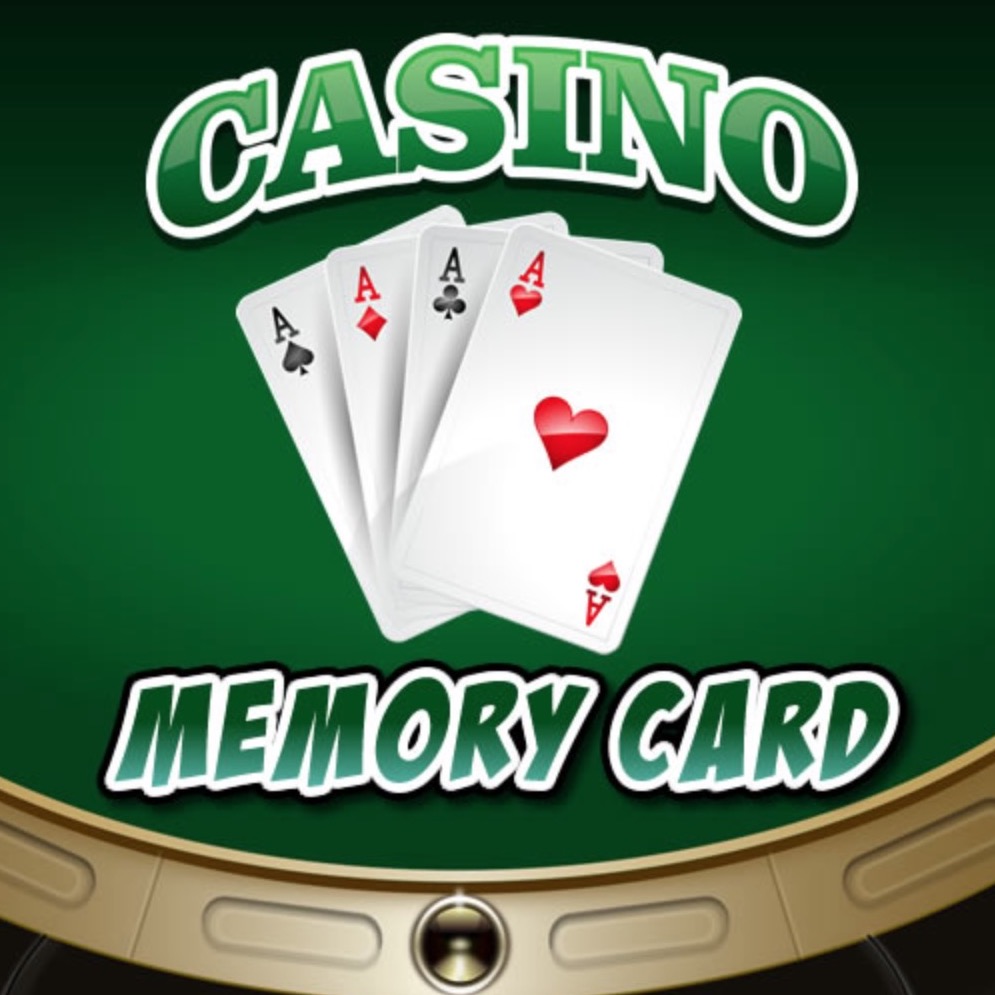 We can’t think of the Memory Card as of a card game. It’s not really a game. Looks more like a fun pastime and entertainment perk you may enjoy if you have a free minute or two. But it’s paid for and quite handsomely. So let it be the game. The main idea of this game is to find matching pairs of cards. For each pair you get paid. When the game starts, you see several cards face down in front of you. The number is always even. 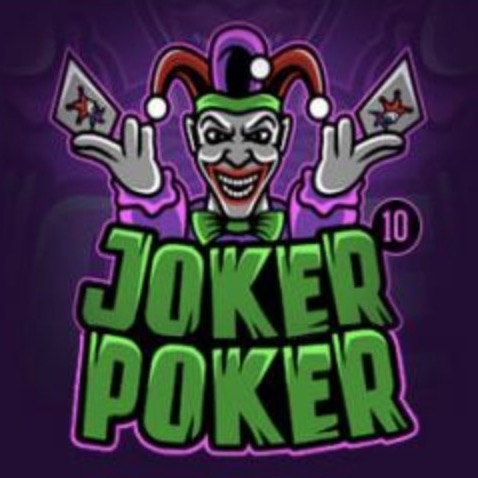 Never came across Joker Poker? That’s a shame! It’s an extremely enticing variation of the classic good-old poker that comes with its own perks and advantages. Today we’ll discuss them a little in this brief review. Is Joker Poker any different from the original game? Well, not really, but there is one particular difference that determines the entire gameplay and the odds of this poker spin-off. In Joker Poker, the Joker card plays the most important role. 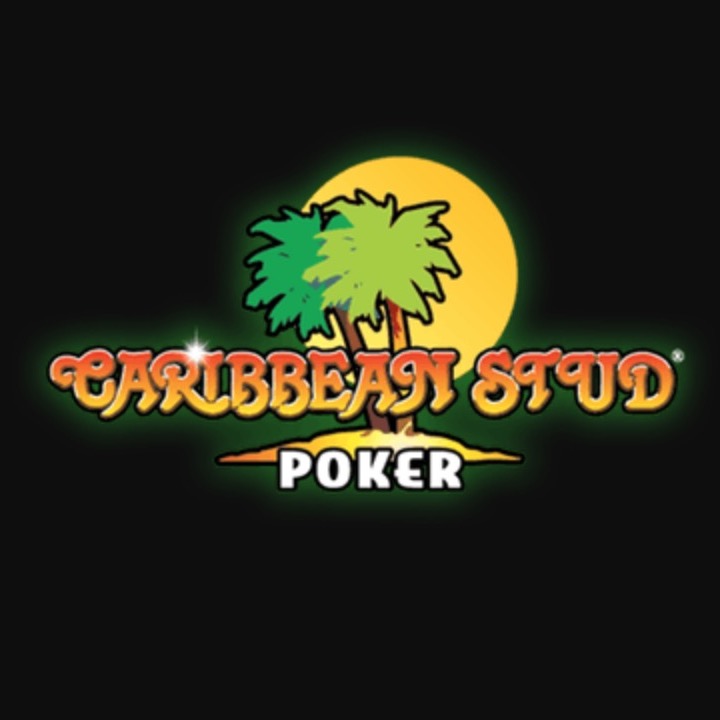 One just can’t get enough of poker. That’s why there are so many spin-offs the classic game has. They enrich and spice up the regular poker experience a great deal. Caribbean Stud’s basic rules, odds and gameplay are identical to the classic poker ones. At Caribbean, you play against the dealer only. The game is exclusively one-on-one and no other players involved. That certainly simplifies the gameplay making it more clear for the newbies. 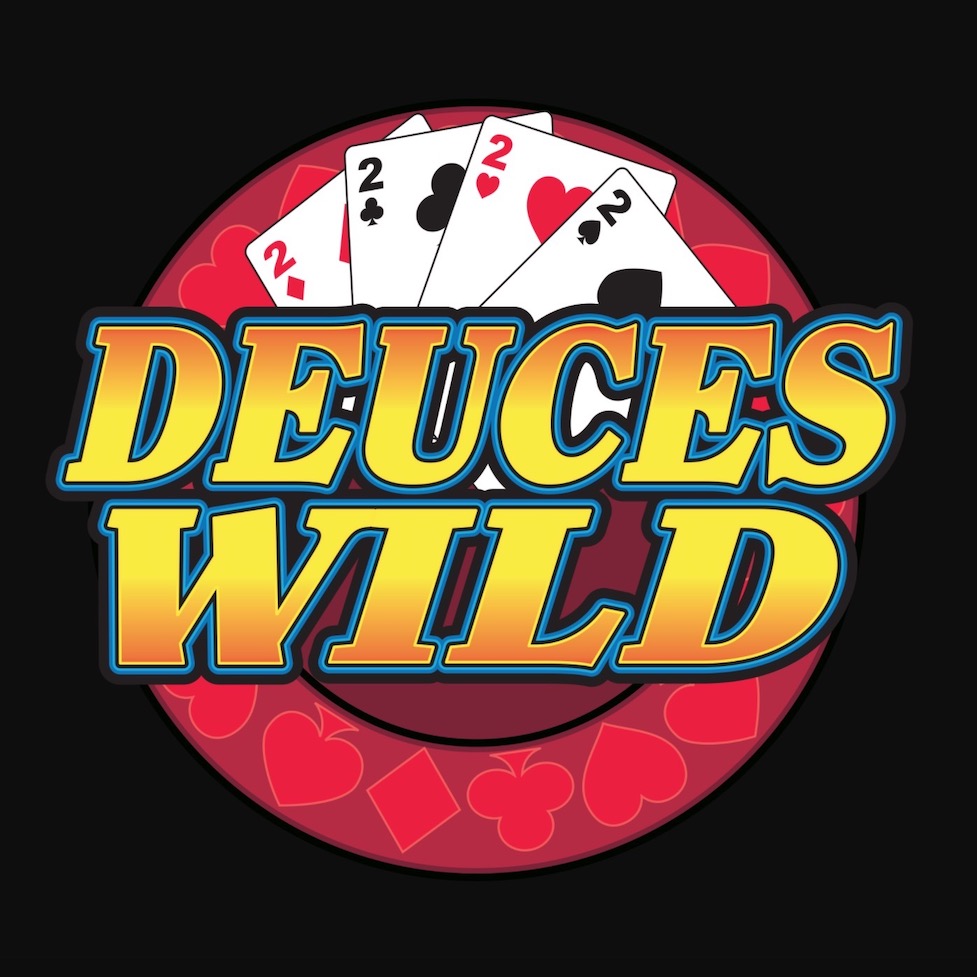 What’s the most popular card game anywhere on Earth? The answer is obvious: poker. My dear blackjack fans, no offense meant and hope none will be taken. We all know how unbelievably cool BJ is. But when talking to newbies or people who never play casino games, we come to a conclusion that they have no idea about BJ. But they do know poker. Well, everyone knows poker. Today, we’ll take a look at the Deuces Wild. 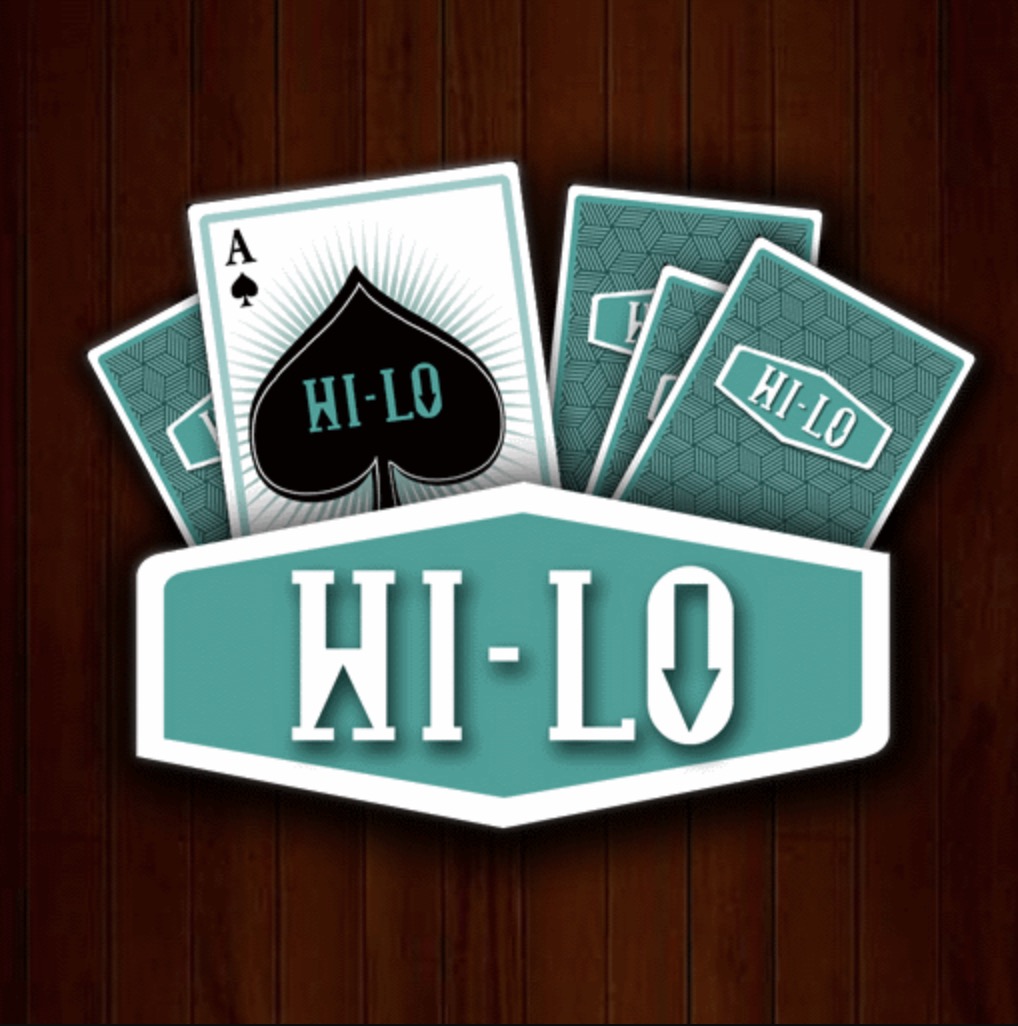 Don’t you feel like you need some rest every now and then? If you are an experienced gambler, it might be hard for you to rest at a casino. Any game is a challenge and you can’t help but try to win at all costs. Almost all games come with elaborate strategies and systems you can use to maximize your chances to win. But today we’ll talk about a game which is as simple as it may be: High or Low. Trust us, it’s the perfect recreation. High or Low is simple if not primitive. 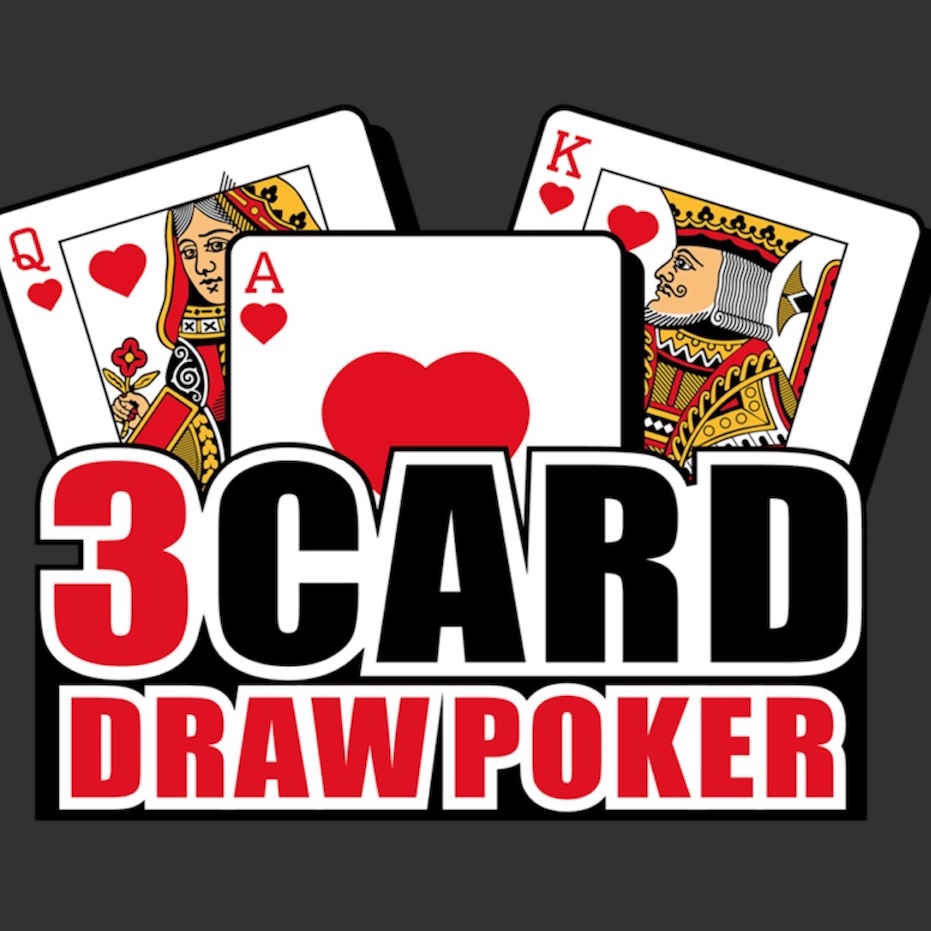 Three Card Poker is yet another modification of the classic poker. It was designed in the 90s and originally was created to make a table game similar to poker, but with a much faster pace. So Three Card is a simplified poker. Here you play one-on-one with the dealer. Each hand has only 3 cards. You are not allowed to draw or bluff here. Thus, the gameplay is lightning fast. To play, first make an obligatory Ante bet. The chips values go from 0.1 to 100 credits. 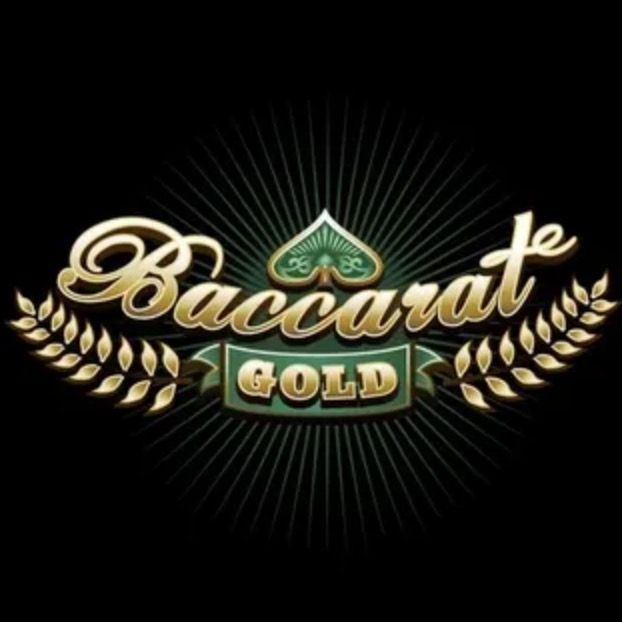 Baccarat is one of the oldest known card games. Also, it is considered one of the easiest card games in history. It is fun, fascinating and has the simplest rules ever. No wonder it became so popular. It suits experienced players as well as complete newbies. So how to play baccarat? What tricks are there? Let’s figure it out. Baccarat is played with a card deck of 52 cards, from two to ace. Each card has a certain value. Cards from 2 to 9 are worth from 2 to 9 points, respectively. 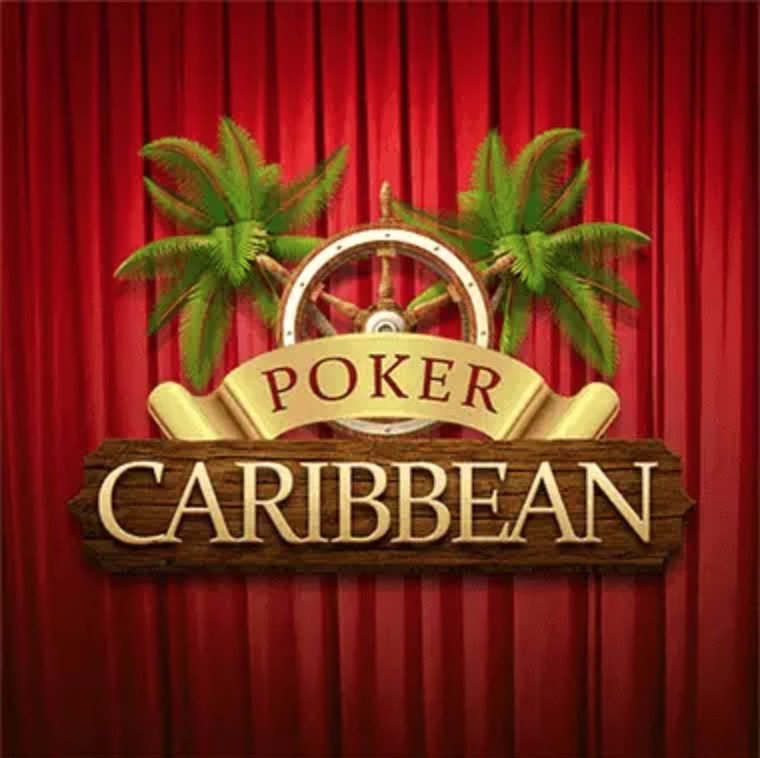 Caribbean poker is a rather new game. It was introduced in the mid 1980s. And since then, it has always been one of the most trendy machines among gamblers. Its popularity is understandable. What’s weird about Caribbean poker is its provenance. The name of a person who has created it is still shrouded in mystery? Caribbean poker clearly stands out from the rest of the card games crowd, why so? First, at Caribbean, you play against the dealer. 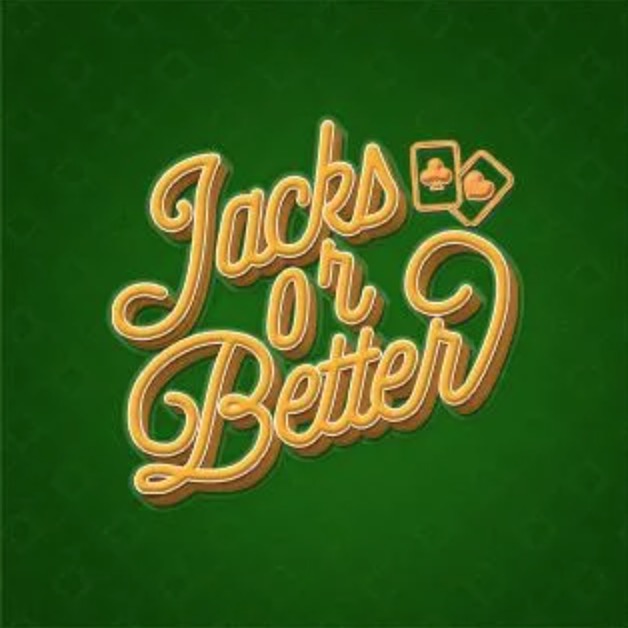 Jacks or Better is considered one of the first spin-offs of the classic poker game. It used to be called simply Draw poker. The rules as well as the winning combinations are standard. With only one exception. There is an extra combination — a pair of jacks or any other cards higher in rank. Through this extra combo, the game got its name. The main goal at Jacks or Better is the same as in other poker games. You need to hit a combination of cards, the higher your combo is, the more you will win.